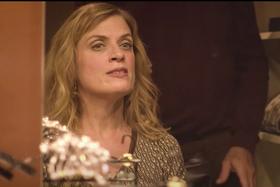 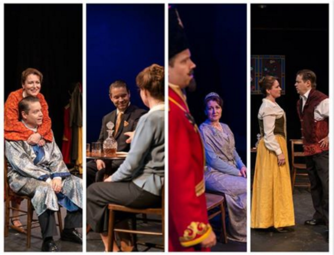 I've been working with Alison Murphy and Mark Lang to add in some new pieces for their play, "Lunt and Fontanne: The Celestials of Broadway", for the upcoming The New York International Fringe Festival. They just got back from a short run in San Antonio, and they received great reviews there. They have been delightful to work with, and I've enjoyed learning more about Alfred Lunt and Lynn Fontanne in the process. I am so excited for their upcoming run! 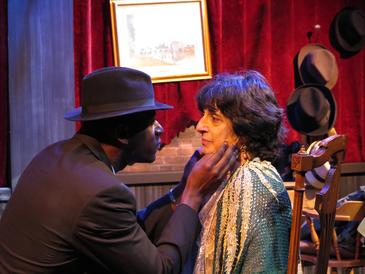 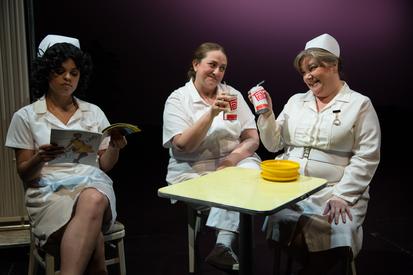 What  a year so far! After telling myself to take it easy because I had just moved into a new home, I decided to take on the design of not one, but TWO world premieres: designing the costumes for IATI Theater's "Three on a Match", written by Rhett Martinez , and then Retro Production's "We are a Masterpiece", written by Gina Femia. It was the first time I had worked with IATI Theater, and the whole team was so great! And of course, as a member of Retro Productions, it is always like a family effort working together.

Check out my COVID project, "I Just Play One on TV."

​It was a lot of fun! Directed by my buddy Jim Milton, and produced by the Kaaterskill Actors Theater.

I am honored to have received a nomination from the New York Innovative Theater Awards for my costume design for "A Little Night Music" at Theater2020. I loved working on the show, in part because of the music and in part because of the great cast! I knew many of the actors already, and I met some new, very lovely people as well. Congratulations to the producers, director Judith Jarosz, crew and cast for your nomination for Outstanding Production of a Musical!